X-XSS-Protection
The ‘X-XSS-Protection’ HTTP header is used by Internet Explorer version 8 and higher. Setting this HTTP header will instruct Internet Explorer to enable its inbuilt anti-cross-site scripting filter. If enabled, but without ‘mode=block’ then there is an increased risk that otherwise non exploitable cross-site scripting vulnerabilities may potentially become exploitable.

X-Frame-Options
The ‘X-Frame-Options’ HTTP header can be used to indicate whether or not a browser should be allowed to render a page within a >frame< or >iframe<. The valid options are DENY, to deny allowing the page to exist in a frame or SAMEORIGIN to allow framing but only from the originating host. Without this option set the site is at a higher risk of click-jacking unless application level mitigations exist.

Secure configuration: Either the server sets a cache control by returning the ‘Cache-Control’ HTTP header set to ‘no-store, no-cache’ or each page sets their own via the ‘meta’ tag for secure connections.

Updated: The above was updated after our friend Mark got in-touch. Originally we had said no-store was sufficient. But as with all things web related it appears Internet Explorer and Firefox work slightly differently (so everyone ensure you thank Mark!).

Secure configuration: Either the server sets a content security policy by returning the ‘X-Content-Security-Policy’ HTTP header or each page sets their own via the ‘meta’ tag

Note: This is a draft standard which only Firefox and Chrome support. But it is supported by sites such as PayPal. This header can only be set and honoured by web browsers over a trusted secure connection.

Secure configuration: Return the ‘Strict-Transport-Security’ header with an appropriate timeout over an secure connection.

Access-Control-Allow-Origin
The ‘Access Control Allow Origin’ HTTP header is used to control which sites are allowed to bypass same origin policies and send cross-origin requests. This allows cross origin access without web application developers having to write mini proxies into their apps.

Note: This is a draft standard which only Firefox and Chrome support, it is also advocarted by sites such as http://enable-cors.org/.

Secure configuration: Either do not set or return the ‘Access-Control-Allow-Origin’ header restrict 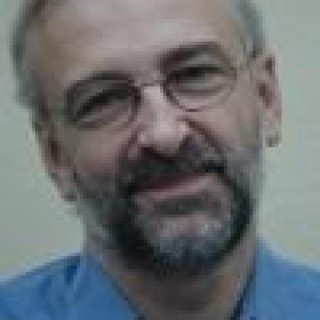 its all about web

By continuing to use the site, you agree to the use of cookies. more information